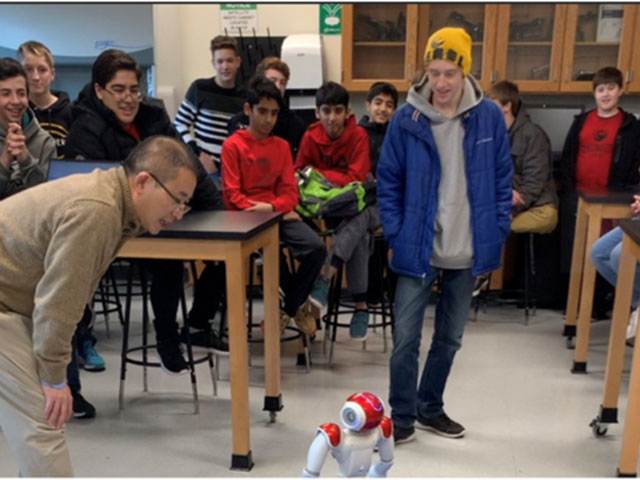 The Dragonators’ coach arranged for area FIRST® students to attend the Widener College robotics program tour on December 11, 2019.  The goal was to show students one of the local education options are available.  She invited the rest of the South Jersey Robotics’ FRC and FTC teams as well as our friends at Team MOE and previous Dragonators’ team members to join the tour for a total of eighteen students in attendance.

During the tour, Widener representatives talked to us about the different types of robotic things that they have. They showed us a small voice-controlled robot called Nao. When Nao was told to stand up, he stood up. When he was told to sit, he sat. It followed Dr. Xiao’s voice and turned its head to follow.  Nao can be programmed to dance and play music, too.

After the Nao demonstration, another person came in and showed a student product. This was a hamster ball with a robot inside that had many types of parts including LEGOs, a raspberry pi, and servos. (Unfortunately, the hamster ball’s raspberry pi broke.) A pendulum mechanism propelled the hamster ball. The batteries on the pendulum rotated to give it full mobility. Overall, we learned that the hamster ball used many mechanisms and improvisations to move it around. We realized that we can use this concept for our robot by exploring new ideas to improve the robot’s mechanism or try out new ideas when seeking solutions for our robot.

And there was more…

We then moved to their shop where they let other robotics teams build their robot and use their equipment. They introduced us to their VEX Challenge where the goal and field is similar to an FTC Game. Widener offers a college-level competition team.

We were also brought to a room filled with cameras. This room was made for motion-detection, to detect athlete’s motion during a move.  They use this information to help perfect the athlete’s movements and improve their techniques.

At the end of our visit, they asked if we had any questions.  Drew from Team Gearview asked our tour guides how to make our wheels faster.  They told us using different gear ratios could speed up or slow down our speed.  For motors, speed and torque are inversely related, so the more speed, the less torque.  It is something to consider while planning to change gear speed. 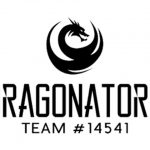 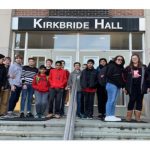 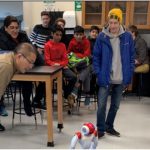 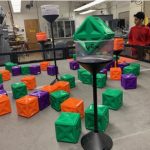 Overall, the tour of Widener University was very interesting and we learned a lot about the future of robotics.