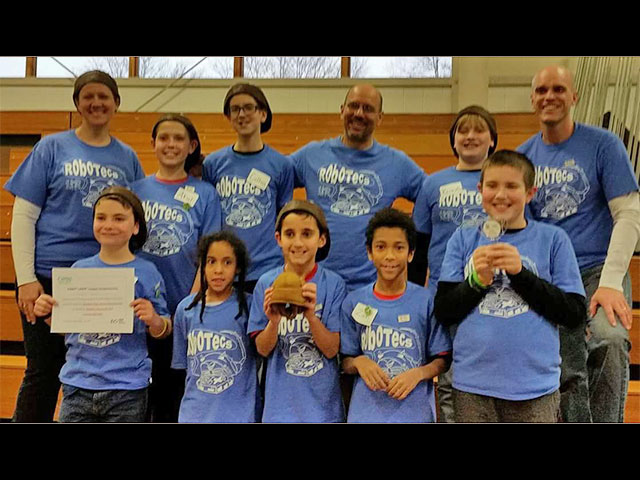 Ken Wettstein, Grant Del Collo, and Colton Del Collo of Maurice River Twp. are all on the same
robotics team, the Robotecs. They have been meeting since September at least every week in
Bridgeton in the Cumberland County College STEAMworks building. There are a total of seven
boys on the team that travel from all over South Jersey. The Robotecs are a South Jersey
Robotics (SJR) team registered with FIRST® Robotics (For Inspiration and Recognition of
Science and Technology). They were also a brand-new FIRST Lego League (FLL) team this
year. 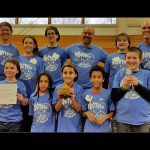 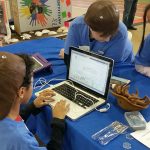 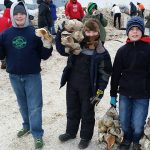 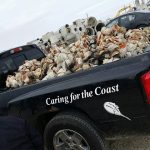